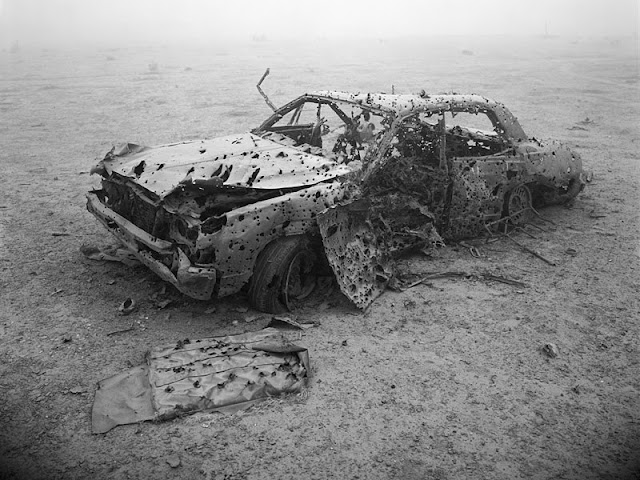 
"The problem was you had to keep choosing between one evil or another, and no matter what you chose, they sliced a little bit more off you, until there was nothing left. At the age of 25 most people were finished. A whole god-damned nation of assholes driving automobiles, eating, having babies, doing everything in the worst way possible, like voting for the presidential candidates who reminded them most of themselves. I had no interests. I had no idea how I was going to escape. At least the others had some taste for life. They seemed to understand something that I didn’t understand. Maybe I was lacking. It was possible. I often felt inferior. I just wanted to get away from them. But there was no place to go."
Ham on Rye by Charles Bukowski